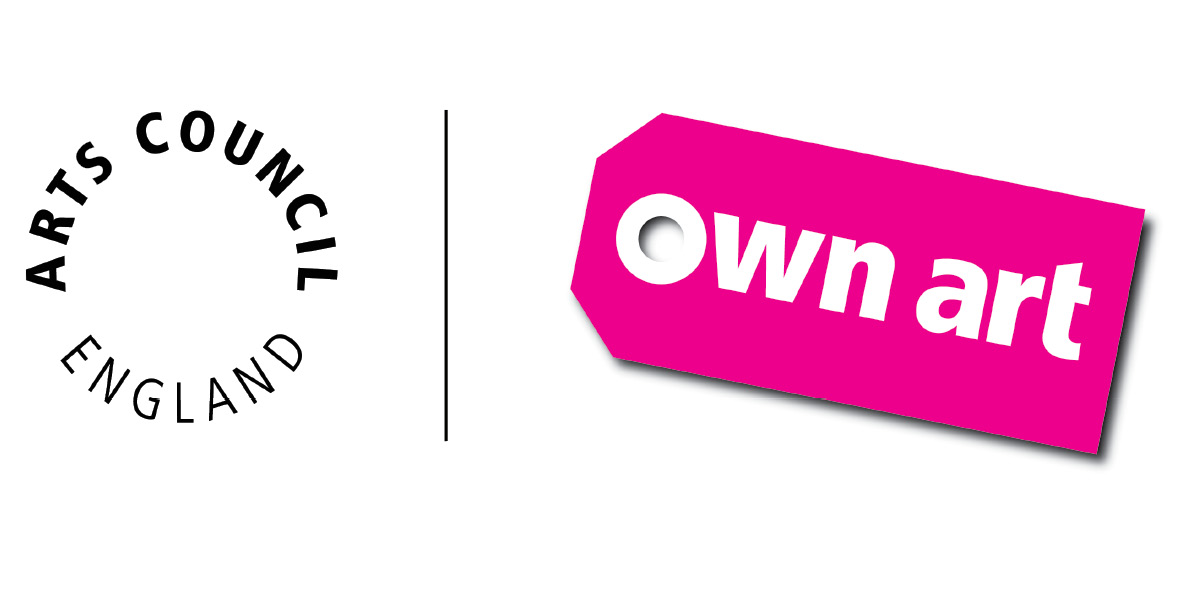 To celebrate their 10th Anniversary Own Art have created a short film about the scheme, including footage from our Jeremy Deller co-commission and interviews from some of their member galleries of which Tarpey Gallery is a proud member.

The film includes interviews with Peter Heslip, Director of Visual Arts at Arts Council England, Mary-Alice Stack our Chief Executive, and some of our Own Art member galleries. The film also has some exclusive footage from the reveal of Jeremy Dellers animation at Westfield Shopping Centre. Since its launch in 2004, over 30,000 people have used Own Art to purchase in excess of £25 million of contemporary art and craft.

As part of the anniversary celebrations Own Art have increased the amount you can borrow from £2000 to £2,500.