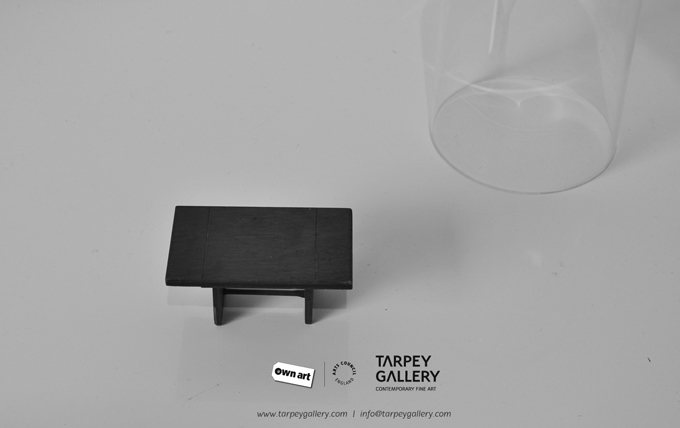 We are pleased to announce that last years hugely successful addition of a solo show at Tarpey Gallery as a main prize will return for Midlands Open 2013. This is a great opportunity to introduce yourself and your work to Tarpey Gallery, which is earning a reputation for showing and selling some of the most exciting contemporary fine art outside of London.

“In an extremely competitive Midlands Open 2012, Church by Tom Pitt was chosen as the winner of our main prize. His critically acclaimed exhibition ‘Between Object and Place’ was extremely well received and Tom is now an exciting addition to our group of represented artists.”
Luke Tarpey, Gallery Director

Kerri Pratt – Anonymity, Acrylic on Board