From The Earth Wealth 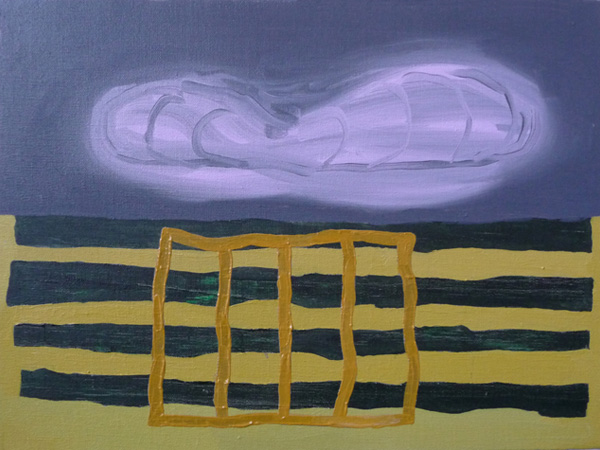 From Castle Donington in the north east to Chilcote in the south west, David Manley draws inspiration from the district of North west Leicestershire to create some 90 small pictures (two each to represent forty five settlements). Although the paintings and digital images are abstract they draw their origins from photographs made in each location. The artist says “much of my previous work has been concerned with places and times away from home.

Some time back I decided to make a body of new pictures that respond to the environment in which I live. From The Earth Wealth is the result. I try to make paintings that contain a complete visual topology within them and each one is intended to be a pure invention although imbued with a personal ‘sense of place’. A kind of constant invention and singularity is what I’m after.” The title of the project comes from the translation from Latin of the district motto, a reference to the area’s mineral and agricultural assets. Accompanying the abstract images will be a small selection of photographs illustrating both this wealth and the origins of the suite of pictures.

David Manley is a painter and photographer living and working in North West Leicestershire. He originally trained as a painter at Exeter, Falmouth and Birmingham Colleges of Art and was awarded a Cheltenham Fellowship in 1975. He has held many one person exhibitions including Shrewsbury, Birmingham, Loughborough and Derby, and overseas in Italy and Portugal, and exhibited in many group exhibitions as far afield as Romania and Japan. Most recently his work has been seen in Germany and Sweden. In 2010 he completed a Masters degree in Photography at De Montfort University.